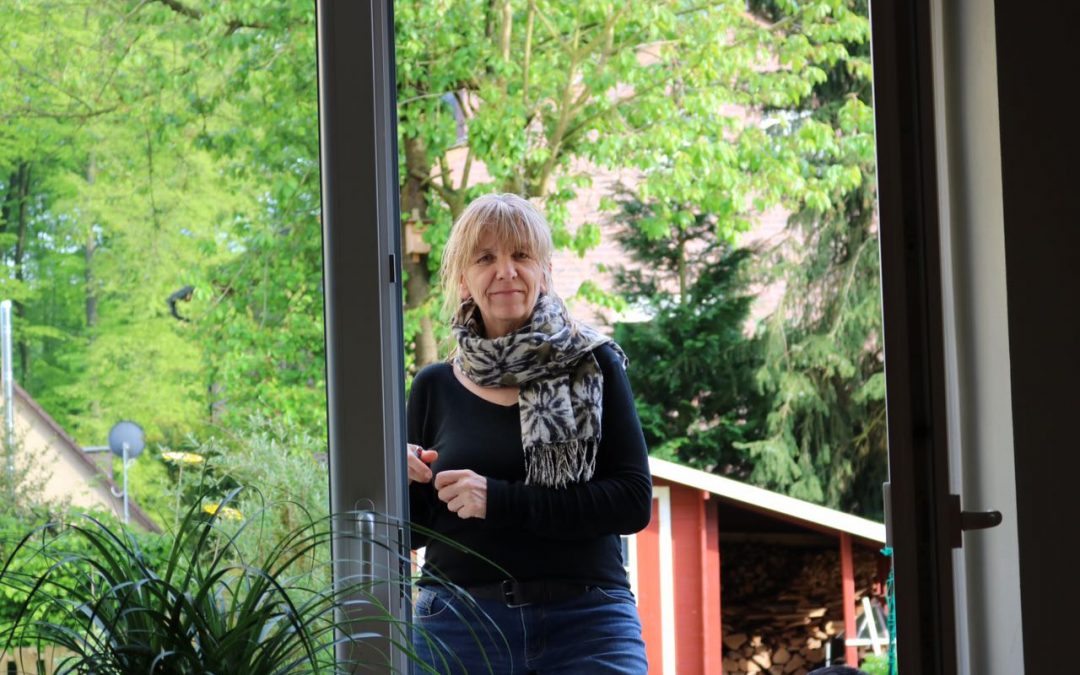 ARA is a German organisation that campaigns successfully for the protection of tropical forests and their inhabitants. Peter Gerhardt from EPN reached out to Monika Nolle, who is a founding member of ARA.

How did you get involved in environmental protection?

I have been loving forests since I was a child, always escaping into the woods and spending a lot of time in nature. This is why I finally started studying biology around the year 1981. At that time, I was also active in the antinuclear power movement and very much interested in the topics of environmental protection and injustice. Furthermore I was doing research on primates from rainforest areas at the university.

You are a founding member of ARA. What was the starting point of your organisation?

At some point in a university seminar about rainforest destruction and the extinction of species at the Behavioral Institute of Biology at the University of Bielefeld, a group of about 25 people came together who were interested in forest and species protection. We continued to meet when the seminar ended, and that was the starting point of ARA, which was officially established two years later.

What is unique about ARA and what are the greatest achievements?

ARA tries to bring people from environmental and social organisations together.
The Rainforest-Memorandum that we published in 1989 put ARA on the map. The document was about a critique regarding German development aid that led to rainforest destruction in Brazil. More than 120 organizations with a focus on nature conservation or development policy, from churches to scientific backgrounds, signed the memorandum and demanded responsible action from the German government to protect the rainforests. Basically, we have always tried to provide indigenous groups with a voice in the media and to meet them on an equal footing.

What is the focus of your work today?

ARA is specialised, among other things, in conveying information to zoo or museum visitors and consumers. This is how we reach many people with our messages: Primates and many other animals are facing extinction because large corporations are cutting down forests to establish monocultures for our needs. We have also succeeded in closing the gap between animal rights activists and social justice campaigners. It is fair to say that due to our impact, the zoos, museums and environmental centres in Germany have fundamentally changed to places for global learning.

What do you think about the current state of the rainforest movement?

Hoping to stop all deforestation was probably too ambitious. But there have been many success stories. Nevertheless, it is important to continue working because big changes have to occur. Deforestation is going on and on, but today there are more critical consumers. For example, young people today don’t eat or eat less meat because of soy production. A lot has changed in the last 40 years for the better and the NGO movement is part of the reason for this.

You have been a central figure in the German paper campaign for the last decades. What is your conclusion?

Paper as a campaign topic has the advantage that people of all ages can be addressed. Human rights violations or forest destruction associated with paper production can be linked to it. ARA has been very active there in the past. Our paper exhibition for example was shown in almost 60 cities in Germany. For a while, quite a lot of people were aware that paper consumption is problematic and has to be changed.

And this changed according to your observation?

In recent years we have done less and less in Germany because of decreased funding. Experience has shown that if you don’t keep pushing you go backwards. From an ecological point of view, there have therefore been steps backwards. A decisive moment was the emergence of paper labelled with the Forest Stewardship Council (FSC) Trademark. As a result, less recycled paper was sold and many consumers reacted confused. FSC-paper positioned itself as an ecological alternative, but unfortunately here in Germany due to this, recycled paper with the Blue Angel certificate was replaced by paper made of wood.. However, I believe that the topic of the social and environmental impacts of paper is still relevant, it has just disappeared from the public attention somewhat. Nowadays, paper packaging in particular is a big problem which has to be addressed.

Why is ARA a member of EPN?

ARA is a relatively small NGO, so it feels good to be globally connected through EPN. The EPN network informs us about important events and when all organisations join forces, the impact can become really big. In the future, more organisations from Africa and South America should become part of the EPN family. This should also be reflected in the EPN governing bodies.