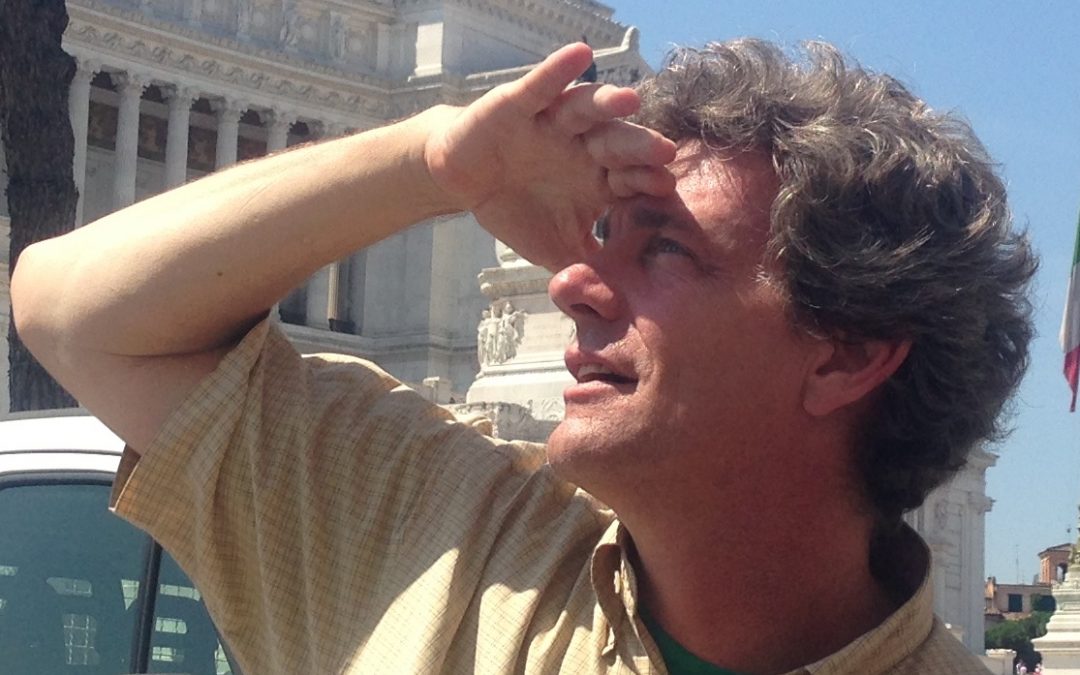 by Sergio Baffoni
I first met Lafcadio by hearsay. In Papua New Guinea, after having left years before, he was a legend among the clans’ people.
Yet, when I finally met him in person, it was a great discovery. And it was immediately an intense friendship, because it was very easy to be friends with him. Since then, for thirteen years we had fun making hundreds of strategies and fighting a hundred of hopeless battles.
He did not give a damn about making a career, nor about following protocols. But he moved mountains to support Indonesian local people in their fight against big companies.
He was many things, a friend, an inspiration, a role model, an attentive listener and a gentle, a very gentle leader. He was Lafcadio. And so he will be remembered in many different places in the world, by many different people, all grateful to have met him.
I like to think he died with his mind in peace, just as he lived. I am so sad, and yet full of love. It will be painful to follow your path without you, Laf. But we will go on as you taught us to do: gentle, stubborn, convinced of our cause and with as much fun as we can have.
Tweet
Share
Pin
Share
0 Shares