Keep bioenergy out of the Energy Charter Treaty, say 50+ groups 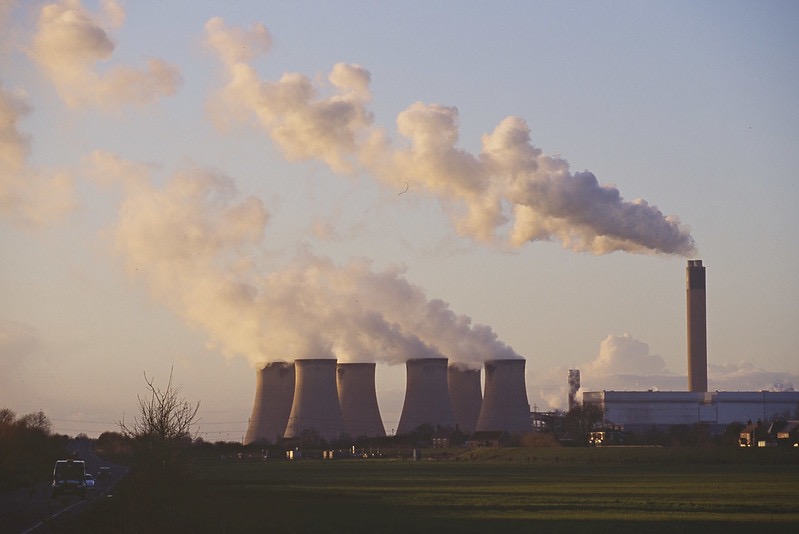 Brussels/Amsterdam/London – 6 July, 2021 – 58 civil society organisations have asked signatories of the Energy Charter Treaty (ECT) in a statement to withdraw from the treaty rather than allow it to be broadened to include bioenergy. The ECT, an international investment treaty for cross-border cooperation in the energy industry, is already highly controversial, and civil society organisations warned that expanding the scope to bioenergy would harm efforts to protect forests, the climate and communities. (1) (2) (3)

Almuth Ernsting, Co-Director of Biofuelwatch said: “This treaty grants energy corporations enormous power to sue states for billions of dollars if they pull out of new oil or gas pipelines or try to phase out coal. Adding bioenergy to the mix would make a terrible agreement even worse.”

The joint statement is aligned with today’s call by civil society on ECT members to withdraw their membership from the treaty due to it being an obstacle to climate action. (3)

Energy giants RWE and Uniper are using the ECT to claim billions of Euros in compensation for alleged losses due to the Dutch coal phase-out. Attempts to reform the ECT are ongoing as the treaty is widely considered an obstacle for countries to pursue Paris-compatible energy policies.(4)

Peg Putt, coordinator of the Environmental Paper Network’s Working Group on Forest, Climate and Biomass, said: “To tackle the climate crisis, we must immediately halt investments in fossil fuels and forest biomass. Adding bioenergy to the ECT would lock in harmful investments, at the expense of the environment and people.”