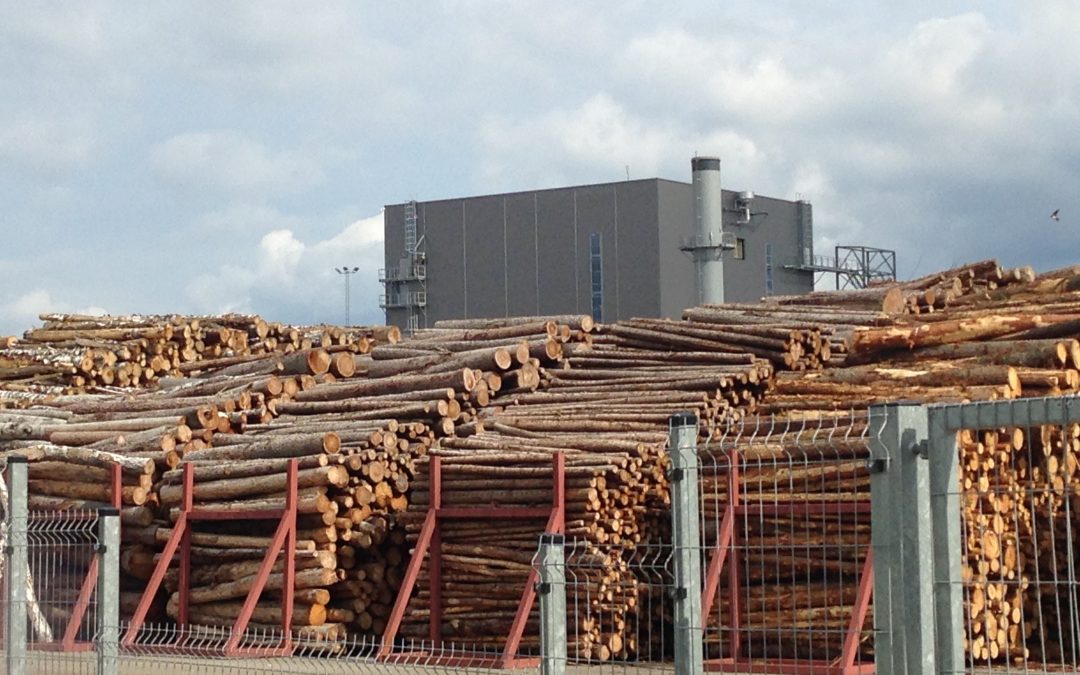 Berlin, 18 May 2020 – The International Energy Agency (IEA)’s roadmap released today fails to acknowledge the science that burning huge volumes of wood to substitute for burning coal is at least as emissive and climate damaging as coal in the short time frame to 2050, according to the global Environmental Paper Network (EPN).

“The simple fact is that – in order to reduce carbon emissions causing climate change – the world has to move beyond burning of fossil fuels and of forest biomass, and move substantially to genuine low emissions renewables”, said Peg Putt, Coordinator of the Forests, Climate and Biomass Working Group of the EPN.

“Under the IEA’s plan instead, the natural forests of the world will be plundered, degraded and destroyed to burn for large scale energy production. Monoculture tree plantations grown for burning will displace communities and vitally needed agriculture that feeds the world, whilst the capacity for forests to remove and safely store carbon out of the atmosphere will be seriously depleted.”

“The idea that a huge expansion in large scale bioenergy production can be fed from plantations on marginal land without affecting natural forests or agriculture is plain wrong and can never supply the volumes envisaged. That marginal land is where people have been driven to as agricultural expansion has dispossessed them, and where such land is empty it is vital to use for forest restoration to draw down and store carbon and tackle the biodiversity crisis. The last thing we should be doing is clearing and burning it to establish masses of monoculture plantations for even more large scale burning for energy.”

The IEA published the report “Net Zero in 2050: A roadmap for the global energy sector” after sustained pressure to lay out a pathway for what is needed from governments, companies, investors and citizens to put emissions on a path in line with a temperature rise of 1.5 degrees Celsius.

This pathway rightly involves no new investment in fossil fuel supply, but wrongly builds in a 60% expansion in bioenergy and continues to buy into the false assumption that energy from forest biomass is carbon neutral when it is actually a major emissions source.

The most desirable path to draw down carbon is to protect and restore natural forests, thereby reducing emissions and removing atmospheric carbon dioxide while supporting biodiversity, resilience and well-being, not burning forest biomass and then applying carbon capture and storage technologies that remain unproven at scale, as the IEA is suggesting.

An entity called IEA Bioenergy, whose precise relationship with IEA remains unclear, has for some time been acting as an advocate for bioenergy and aggressively challenging expert science from bodies like the European Academy of Sciences Advisory Committee, who responded in May 2020 with an open letter saying “when a power station switches from coal to wood pellets, a significant amount of extra CO2 is released, so there follows a period (carbon payback period) during which switching from coal to forest biomass increases atmospheric levels of CO2. This is often a long period – much beyond the time we have available to meet Paris Agreement targets of limiting warming to 1.5-2oC.”