Social conflict, abuses and intimidation in the Jambi region, Indonesia – a chronology of pulp industry actions and events 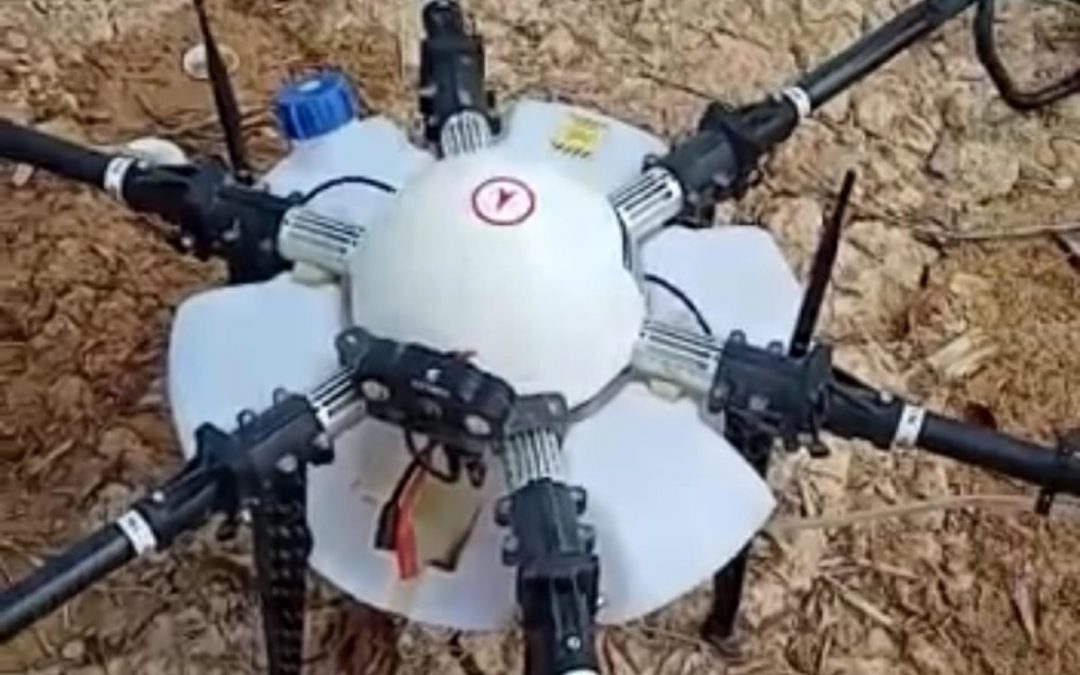 Tension is increasing around global paper giant Asia Pulp & Paper (APP) pulpwood concessions in Indonesia. Lately, Indigenous communities have been facing recurrent acts of intimidation, criminalisation and episodes of violence have escalated, contributing to a climate of insecurity and constant threat.

Despite a commitment taken back in 2013 to respect local communities land rights, to implement Free, Prior and Informed Consent (FPIC) and to resolve social conflicts, in recent months a row of abuses against local communities suggest that the company is turning back to its pre-commitment attitude.Last month, 90 NGOs sent an open letter to inform financial institutions supporting APP about the ongoing abuses in the Jambi province.

Following the latest episodes, APP distributed a statement to customers and business partners, denying abuses and claiming that the land conflict issues were resolved through mediation. However, there has been no mediation or negotiation, and the land conflict is simply not resolved, as confirmed by the detailed chronology put together by the local community.

The abuses in the Jambi region are not isolated cases. A recent mapping and analysis done by EPN, together with a coalition of Indonesian NGOs, revealed that APP’s affiliates or suppliers are involved in conflicts with 107 communities in Indonesia, over around 350,000 hectares of disputed land.

Responding to pressure from @GreenAmerica and thousands of consumers, leading brands like @CVSHealth and @Target are working to 'Skip the Slip' by increasing the promotion of digital receipts and switching to the use of non-toxic receipt papers. https://sbshare.co/2FUomu8