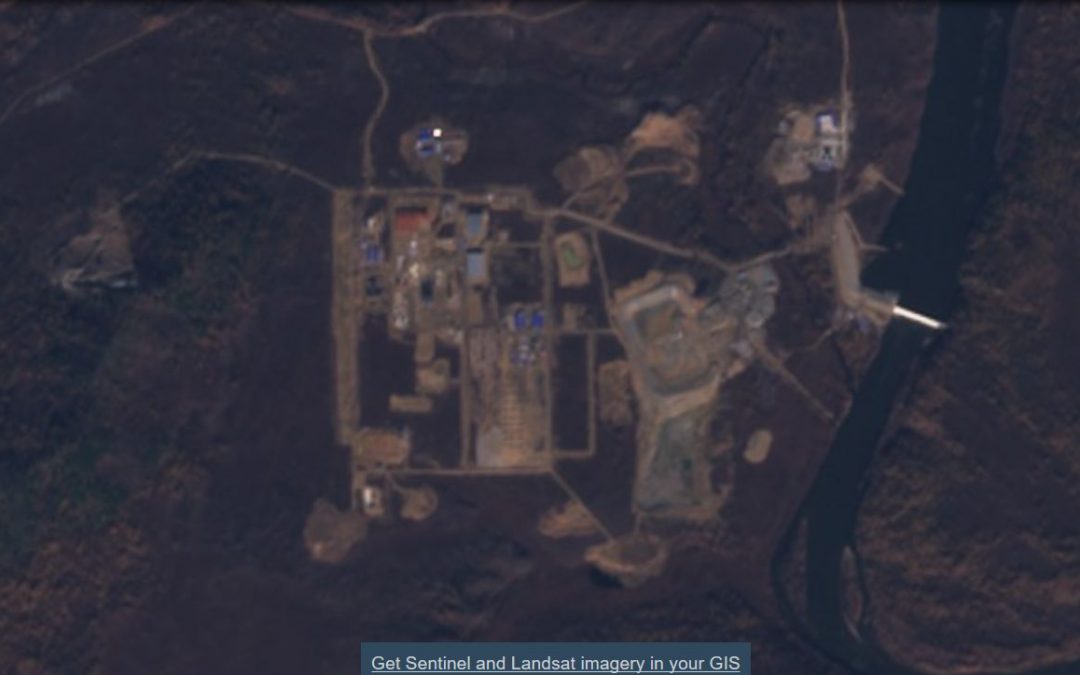 Originally published by Rivers without Boundaries

Civil society attempts to prevent the worst environmental and social impacts from Chinese-owned pulp-mill development in Zabaikalsky province scored a new important tactical victory at Hong Kong Stock Exchange. The KHI toy-manufacturing company, which previously claimed that it wants to take over management of the “highly profitable Polaris Company” (Amazar Saw and Pulp Mill in Zabaikalsky Province), have yielded to pressure from NGOs and publicly recognized that information they were supplying to shareholders has been grossly inaccurate. Direct quote from a new KHI announcement is self-explanatory:

“As mentioned in the Company’s announcement dated 30 September 2019, the Project has nearly 3 million hectares (‘‘300 million acres’’) of forest land. After further investigation by the Board, the actual area leased by the Project was limited to approximately 0.75 million hectares. Therefore Polaris could suffer from insufficient forest resources for its planned operations and affect the Project’s profitability.

Also mentioned in the Announcements, the Project, being the fruit of the forestry cooperation between the Chinese and Russian governments according to Chinese ‘‘Belt & Road’’ policy, has been included in the ‘‘Priority Development Projects’’ of the Russian Federal Government and the Zabaikalsky Krai Government. Unfortunately, on 22 May 2019, the Project was excluded from the ‘‘Priority Forest Industry Projects’’ by the Russian Ministry of Trade and Industry under order #1734.

The port for the Sino-Russian border mentioned in the Announcements, being known as the Pokrovka-Louguhe border crossing, was shut in year 2008 to prevent destructive development of the Pokrovka-Louguhe River. As a result, a new business plan would be adopted with alternative transportation routes for the needs of the Polaris’ business

The Board also considered a range of Environmental, Social and Governance (‘‘ESG’’) issues for both Polaris and the Company’s future investments. Such issues may present material risks to the Project’s operations and the success of the investment if managed improperly.”

Then the document concludes with a large table listing a diverse array of all possible ESG issues.

All facts above are reasonably correct, and “further investigation by the KHI Board”, was informed by a new complaint submitted to the HKEX Listing Committee by several Russian NGOs in late October. The KHI specifically acknowledged correctness of three out of 5 allegations which the NGOs listed in their submission. The KHI announcement was silent only about negative impact on aquatic and forest biodiversity and encroachment on the traditional land use areas of indigenous peoples – two other problems listed in the NGO letter to the HK Stock Exchange.

Nevertheless, Russian NGOs are pleased that the HK Stock Exchange Listing Committee timely communicated their concerns and forced the KHI to disclose some key risks, which it previously concealed from shareholders and the public. This is a right step towards mitigating all risks of the Amazar Saw and Pulp Mill Project and preventing it from destroying intact forest landscapes of global importance.