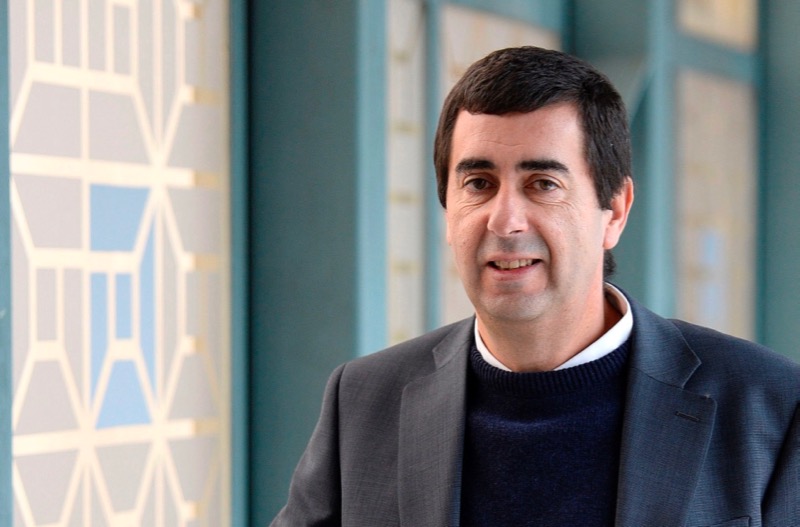 Quercus is based in Portugal and a proud member of the Environmental Paper Network (EPN). This non governmental organisation (NGO) was founded in 1985, and its scope of action covers nature conservation and biodiversity, energy, water, waste, climate change, forests, sustainable consumption and environmental responsibility. EPN reached out to Joao Branco, President of Quercus.

EPN: Tell us how you got started?
Joao: I am interested in nature protection since I was 14 years old and I love walking in the mountains. So, I am doing this already for a long time and I was already engaged in different organisations. I was with Quercus from the very beginning in 1985. Later, I was a Regional Leader before I became the National President. I am doing this work unsalaried.

What can you tell us about Quercus?
In the 1980’s we started in the village where I live, in Villa Real, with cleaning the rivers. We removed all the garbage and plastic in the river bed and at this time it was not common to do this. One can say that this was even a revolutionary act. Some people, who saw us doing this, were really getting angry.

What are the main challenges for the forests in your country?
We have big problems with eucalyptus monoculture tree plantations in Portugal. One million hectares is already covered by eucalyptus plantations, keeping in mind, that the whole forest area of Portugal is only three million hectare. This takes place mainly in two regions, where the eucalyptus coverage is almost 100%. This is a catastrophe for the biodiversity in these areas, as you find nearly no endemic plants there anymore. Additional to that, the risk of forest fires is increased significantly where eucalyptus is planted.

And how does Quercus respond to this?
In the beginning, back in the 1980’s Quercus did a lot of direct actions. We removed eucalyptus plantings from the land and you can imagine that this was highly controversial.
After that, we exposed almost every week the development of new plantations. Finally, due to our activities, the Portuguese government changed the laws and it is now forbidden to establish new eucalyptus plantations. This was a long fight, but today many politicians agree, that Portugal has already to much eucalyptus.

This is a huge success for Quercus and the environmental movement in Portugal….
That is true but we also now have to take care of the lands that are already covered by Eucalyptus plantations. Remember, that already one-third of the forest land is eucalyptus, and we need to decrease this area. This is one of our political demands for which we even received some positive feedback from the current government.

Quercus is a member of EPN. Why is that?
For us as an organisation and me personally EPN is valuable source of information and exchange. As Quercus, like any other organisation, you can not do everything, and then it is good to know that EPN keeps coordinating the NGO work on paper.

These 8 Actions Can Create 25 Million Jobs in the U.S. https://link.medium.com/Lalq4Fx6Lab