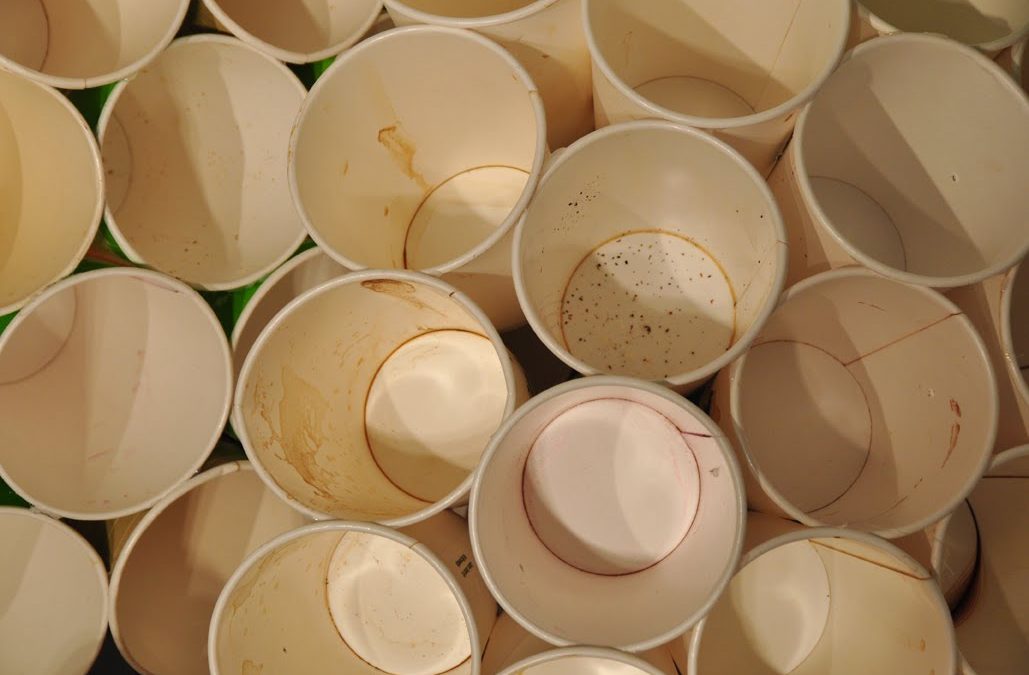 Last week saw a flurry of activity around the world with many EPN member organisations challenging throwaway cups. The launch of our Cupifesto – a manifesto for a world without throwaway cups –  was fun and attracted significant attention (see this article in The Guardian, for example).

In Australia, ‘cup conscious cafes’ were signing up to the Cupifesto. In China, lots of local organisations promoted reusable and often very beautiful tea vessels. In Germany there were challenges to fast drinks retailers who only give their customers a throwaway option, and there were also celebrations of reusable cups ranging from traditional ceramic coffee mugs to modern plastic keep-cups. In the USA activists were out on the street highlighting the huge problem of unrecyclable cups. In the UK intensive discussion raged about discounts for customers who bring their own cups and taxes on those who don’t. And all around the world, people blogged, tweeted, facebooked and just chatted about throwaway cups.

One of the interesting results of all this discussion is a poll run by Packaging News, the packaging industry magazine, asking if a tax on throwaway cups is a good idea. At the time of writing (5 October, day 3 of the poll), two-thirds of respondents are in favour of a cup tax: 40% say ‘Yes – we drastically need to reduce takeaway cups’ and a further 26% say ‘Yes, but the money raised should be invested in recycling infrastructure’. Only a minority of respondents, even in the packaging industry, think that throwaway cups are not a problem.

It’s clearly time for more leadership to move us towards a future where our daily tea and coffee does not cost the earth. Watch this space as we continue to work together to promote the Cupifesto – a manifesto for a world without throwaway cups.