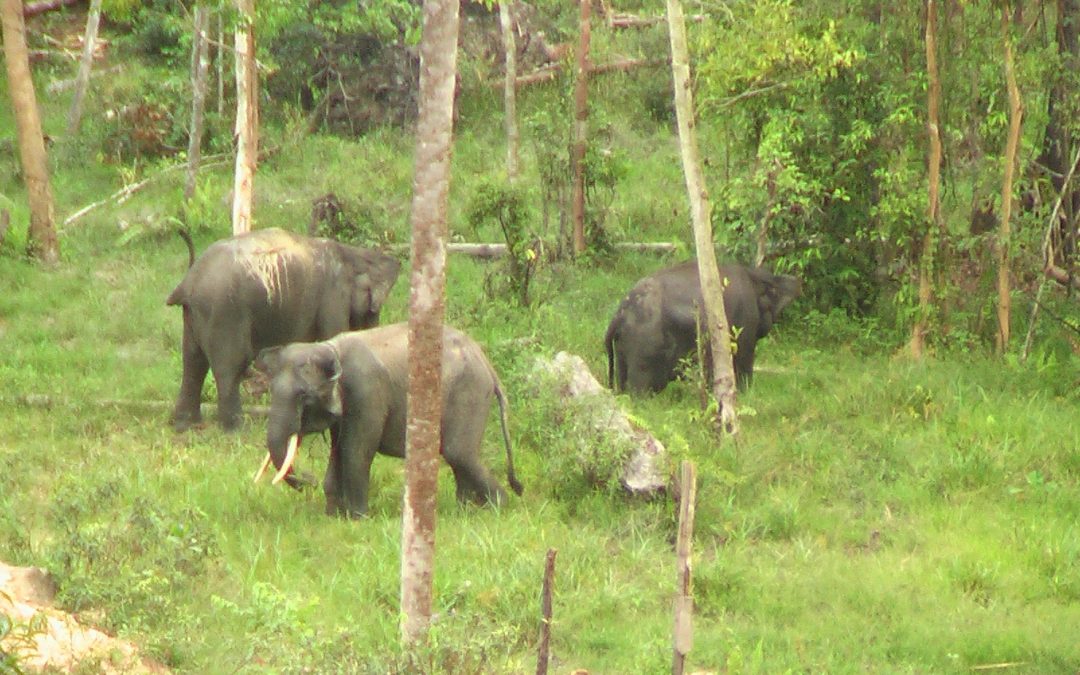 The Environmental Paper Networks (EPN) of Europe and North America cautiously welcome todayâ€™s announcement by Asia Pulp and Paper (APP) of a plan to work with global and local non-governmental organisations (NGOs) to restore and support the conservation of one million hectares of rainforest across Indonesia.

With its announcement, APP commits to all elements of “The First Test”, a set of Performance Milestones developed by the EPN in September last year (1), to guide the company towards ending its controversial practices. The Milestonesâ€™ scope is not intended as a standard for responsible paper production, but rather as a first step towards activity consistent with the EPN and EEPN Common Vision for sustainable paper production, trade and use (2).

“APPâ€™s announcement is a significant step forward towards addressing the legacy of its extensive negative impact on forests, peatlands and communities in Indonesia,” said Sergio Baffoni, of the European Environmental Paper Network.

“Resolving and compensating for the company’s past legacy of environmental and social impacts will require a number of years. Independent third party auditing to verify the implementation of these commitments by APP will help customers and investors to determine the actual progress towards the Performance Milestones in due course. We hope that these milestones can also help to guide action by other pulp and paper companies in Indonesia and elsewhere to address their controversial heritage,â€ said Joshua Martin, Director of the Environmental Paper Network in North America.

The forest conservation and restoration commitment is equivalent to the approximate area of plantations operated by APP suppliers in 2013 and thus represents a 1 for 1 approach to addressing the company’s legacy (3). Indonesia’s rainforests are some of the most biologically diverse forests on the planet. They provide livelihoods to millions of people, they sustain the last habitats of Sumatran elephant, tiger, rhino and orang-utan, and their peat bogs sequester a massive amount of carbon. These forests however have been experiencing one of the world’s highest rates of deforestation due to development of industrial plantations for commodities such as palm oil and pulp and paper.

For many years, APP has been criticised for its extensive clearance of tropical forests in Sumatra and Borneo, many of which were located on deep peat bogs and/or were the habitat of critically endangered elephants, tigers, rhinos and orang-utans. The deforestation has led to numerous conflicts with local and indigenous communities whose tenure rights were ignored.

After 30 years of operation, in February 2013 APP announced a new â€œForest Conservation Policy”. The EPN’s “The First Test” was a collective response to this policy by many NGOs, articulating a set of Performance Milestones that APP needed to achieve to address the gaps and weaknesses of their policy. These included the need for due process in ensuring local communities give full and prior-informed consent to use of their land, the need for forest restoration or compensation, closing of loop-holes in the policy regarding forest acquisitions, addressing damage to peat land, and ensuring independent third-party monitoring of progress in implementing the plan.

The Environmental Paper Network is a coalition of 122 NGOs from 26 countries including Indonesia who share a Common Vision for a future where paper is produced and used sustainably.

(3) EPN expects that the commitment to restore and conserve 1m ha of natural ecosystems will be in addition to the approximately 260,000 ha of natural forests the company is required by law to protect in its 2.6m ha of plantations anyway.