The State of the Global Paper Industry
Shifting Seas: New Challenges and Opportunities for Forests, People and the Climate

The State of the Global Paper Industry is a civil society review of the social and environmental performance of the paper industry. The 2018 report’s assessment is structured according to the goals of the EPN’s Global Paper Vision, informing on trends in consumption, recycled content, social responsibility, responsible virgin fibre sourcing, greenhouse gas emissions, clean production and transparency. Key findings include: 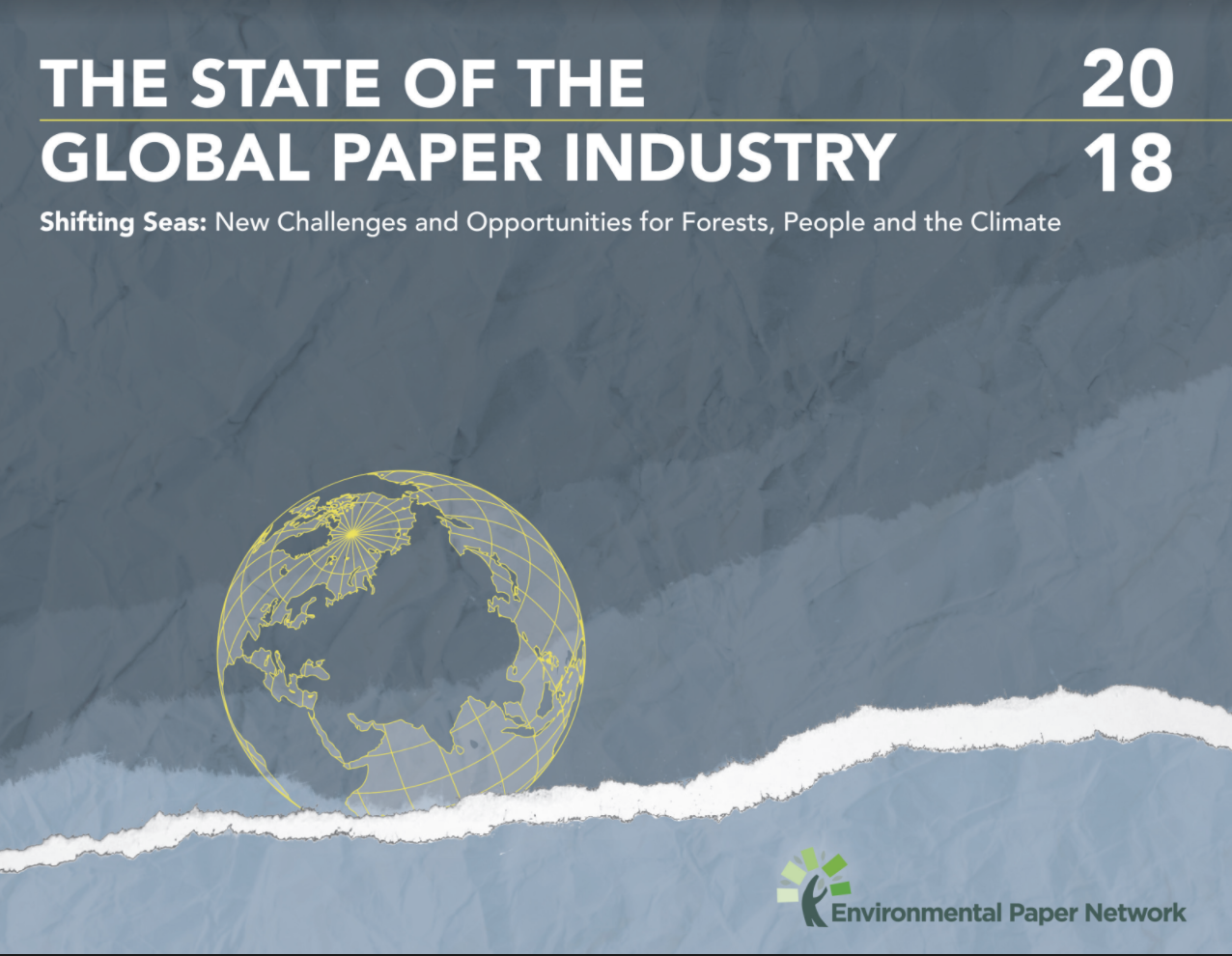 The State of the Paper Industry series is a comprehensive resource for conservation organisations, decision-makers, researchers, journalists, investors, educators and the industry to track performance, progress and global trends on social and environmental issues. Previous editions were published in 2007 and in 2011, and unlike the 2018 report were primarily focused on North America and the paper industry. 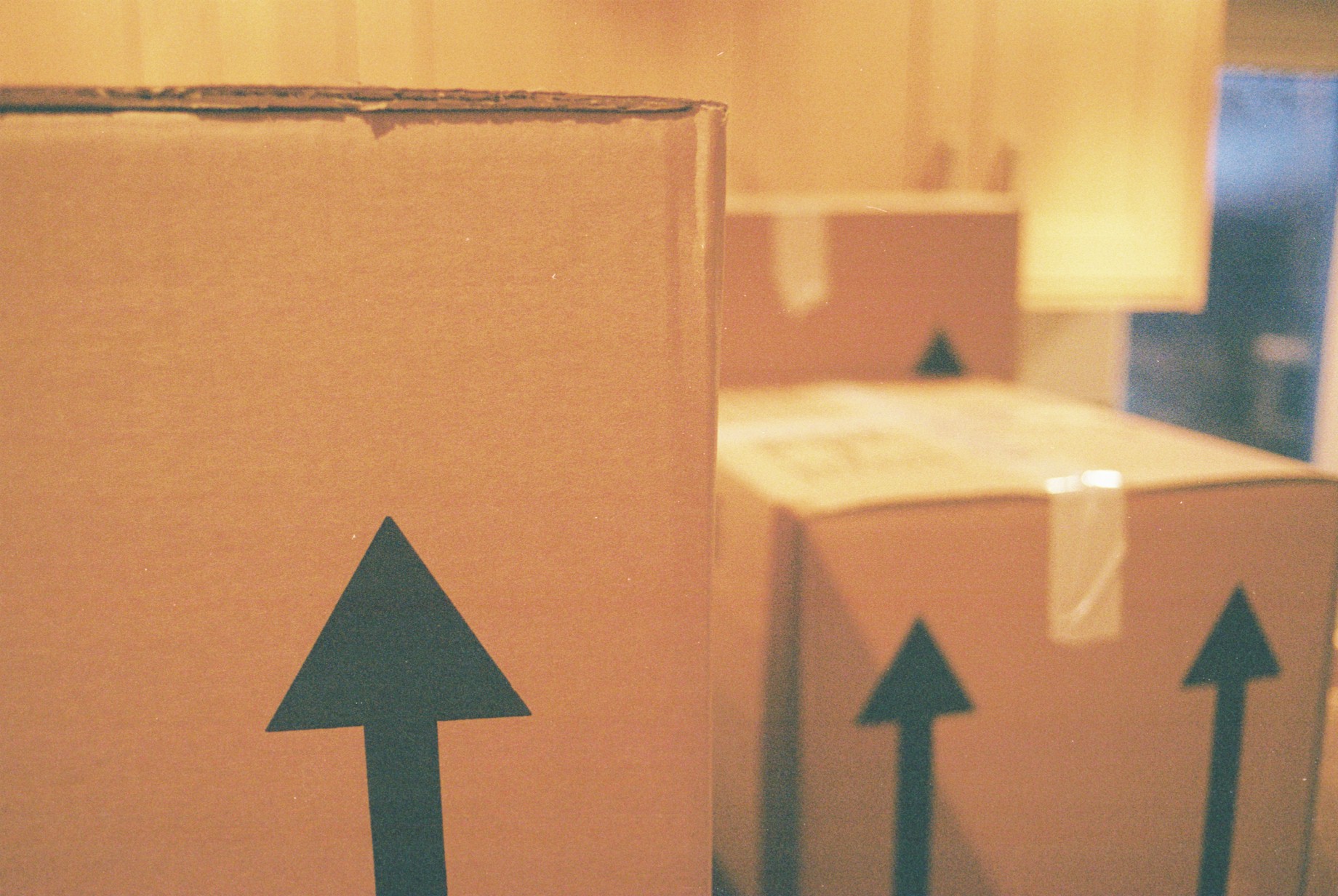 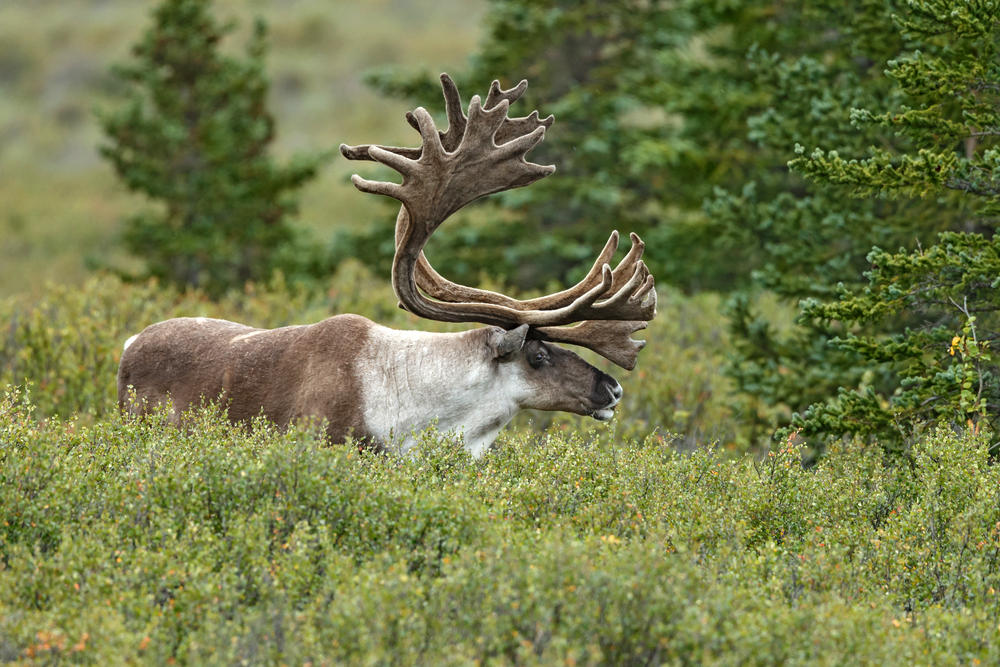 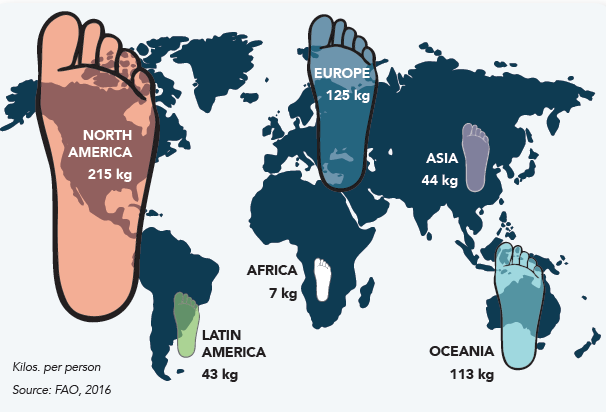 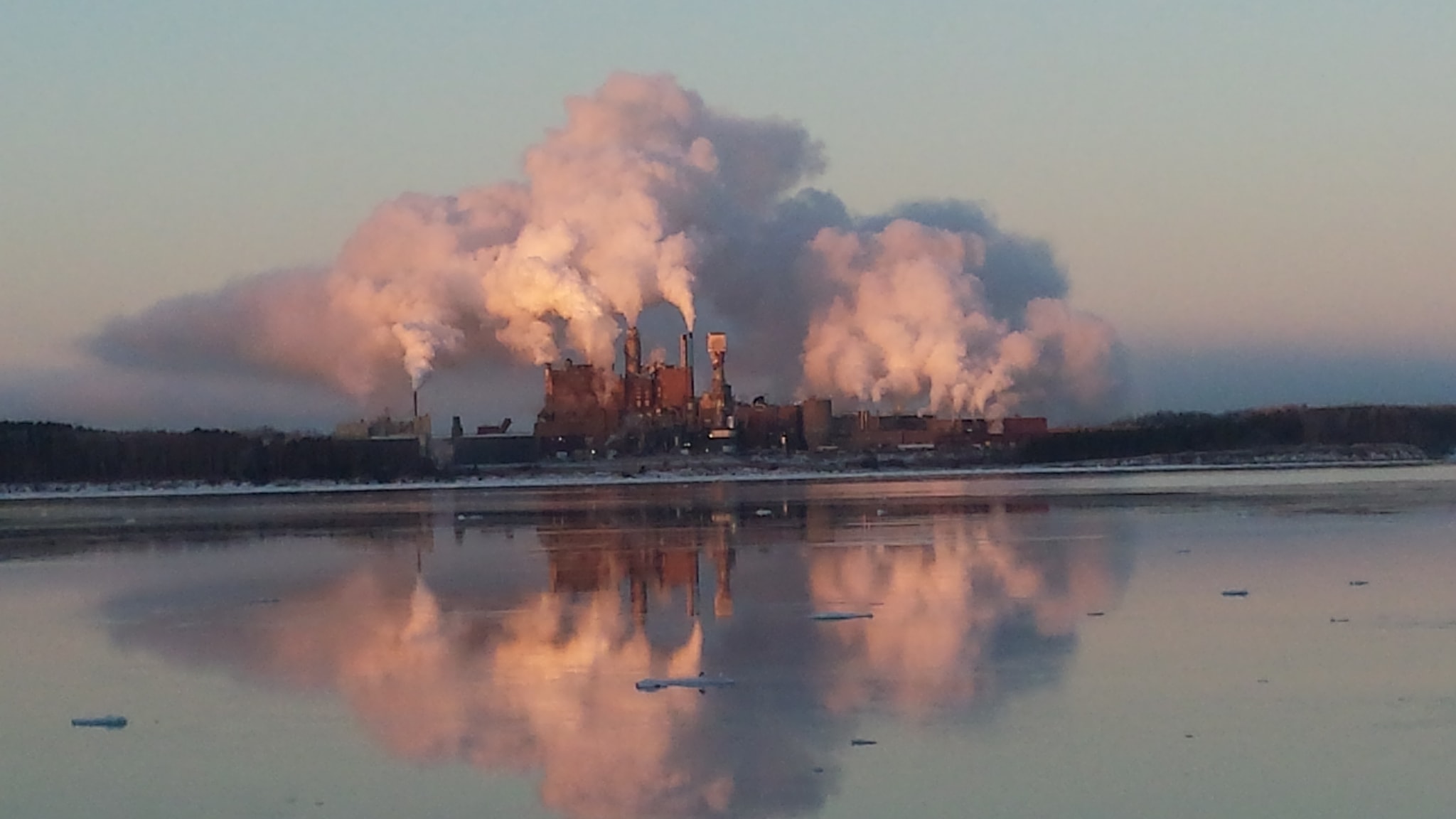 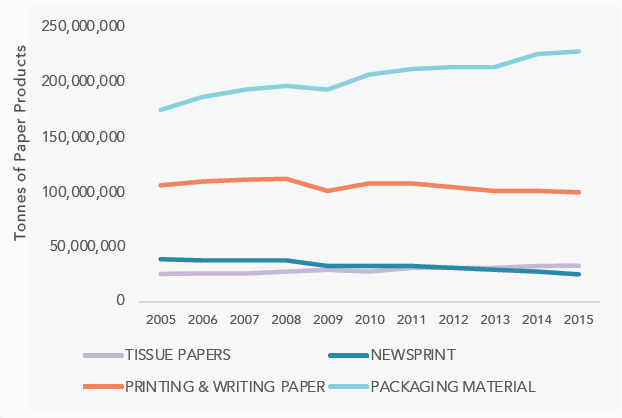