Member organisations of the Environmental Paper Network are working together globally to eliminate paper products from deforestation, irresponsible practices, and social conflict in the critically threatened tropical rainforests of Indonesia and to support local communities in developing alternatives.

Some of our recent work and resources for paper purchasers include:

The Indonesian forests are the homes of communities of indigenous and other peoples whose livelihoods depend on forest resources.

This diversity includes some of the world’s most endangered species including orangutans, Sumatran tigers, Sumatran rhinoceroses and Asian elephants, and more than 1,500 species of birds and thousands of plant species. Scientific expeditions in parts of Indonesia regularly uncover animals never before seen. In November 2017, the discovery of a new species of great ape from Sumatra was announced, the Tapanuli orangutan.

Many of the remaining rainforests grow on deep peat soils, which release massive amounts of carbon when laid bare by logging, used for intensive tree production, and at high risk for fire. The destruction of Indonesia’s forests and conversion to pulp plantations (along with palm oil plantations) has been a social, environmental and climate disaster and working together to stop it is a critical EPN priority.

But these exceptional forests suffer from what may be the world’s fastest deforestation rate, threatening the survival of those species and causing massive carbon emissions. More than 6 million hectares of natural forest were lost from 2002-2012. Since 1985, Sumatra has lost more than half of its forest cover, leaving less than 13 million hectares. With only about 400 Sumatran tigers and fewer than 2,800 Sumatran elephants left in the wild, this last remaining habitat is critical to the survival of these species. The pulp and paper and palm oil industries account for the vast majority of deforestation in Sumatra.

Pulp and paper linked to massive deforestation represents exactly the opposite of the values and the solutions identified in the Global Paper Vision, and the tropical forests of Indonesia have been ground zero. Therefore, the EPN has been actively educating a global audience and bringing together stakeholders for marketplace driven solutions since 2008. EPN is coordinating a global effort of the conservation community to prioritize collective action, promote and support grassroots actions, distribute information globally to stakeholders, and build strong working relationship among conservation leaders and organisations with a common goal.

In 2008, EPN was a host of a pivotal Roundtable at the headquarters of Random House Publishing in New York City on the links between pulp and paper production, the marketplace and deforestation and social conflict in Indonesia.  Over influential 100 business leaders attended, along with leading international and Indonesian conservation experts and the largest paper companies in Indonesia.  Following the event, and the continued education efforts of EPN member organisations, concern in the marketplace began to grow and actions followed.

The European EPN (now EPN-International) also decided to engage in a global campaign to stop the expansion of products from irresponsible producers into European markets, until the industry stopped natural forest conversion and to adequately addressed conflicts and disputes with local communities impacted by their practices.

Launching the campaign, 40 European NGOs from Italy, France, Germany, United Kingdom, Spain, Austria, Belgium, The Netherlands, Portugal, Malta, Finland, Sweden and Switzerland co-signed a letter to the paper industry demanding a stop to any purchase of paper from deforestation in Indonesia and adoption of a responsible paper procurement policy.

In 2012 the European EPN wrote joint letters to banks and European Export Credit Agencies, calling on them not to invest in new pulp mills that will inevitably cause more Indonesian deforestation. We also hosted a tour by a delegation of Indonesian activists to Europe.

Under the pressure from the facts and the publicity of links to their brands by member organisations of the EPN, many companies stopped buying paper coming from deforestation in Indonesia, with the cancellation of more than 100 business contracts. Companies that have announced discontinued or avoided sourcing from APP since 2000 include Adidas, Disney, Fuji, Gucci, Hasbro, Kraft, Lego, Levis, Marks & Spencer, Mattel, Nestlé, Office Depot, Scholastic, Tesco, Tiffany & Co., United Stationers, Unilever, Volkswagen, Wal-Mart, Woolworths, and Xerox.

EPN led joint work among NGOs to produce a number of milestones that this company needs to meet before being acceptable to customers again. As a result of these milestones, APP filled most of the gaps in its policy with new commitments: in April 2014, APP expanded its commitment to include the protection or restoration of a million hectares of Indonesian rainforest. In February 2015 APP announced a new implementation plan to address issues raised by an independent evaluation. Actions were announced in August 2015 by APP on the development of peatland management standards, high-tech LIDAR mapping of peatland, and removal and restoration projects on 7,000 hectares of plantations.

In December 2016, both Greenpeace and WWF broke off engagement with APRIL, with the final straw being the discovery of 3km of canals through deep peat on Pedang Island off the eastern coast of Sumatra, in violation of its own sustainability standards, government regulations and a letter of instruction issued by the Ministry of Environment and Forestry the previous year asking companies to block existing canals.  Learn more…

In May 2018, Greenpeace ended all engagement with APP, following a new mapping analysis that found almost 8,000 hectares of forest and peatland has been cleared since 2013 in two concessions which are linked to APP and its parent company the Sinar Mas Group. Greenpeace International put these allegations to APP/Sinar Mas, and the group failed to provide a credible response or to take meaningful action. Learn more…

Asia Pulp & Paper (APP)
Long considered one of the world’s most problematic producers, APP recently adopted an important new forest policy. This APP profile is a clearinghouse for information on background and progress and provides performance metrics that buyers can use to verify APP’s progress in implementing their policy and addressing other concerns.

Asia Pacific Resources International Limited (APRIL)
International and Indonesian civil society organisations indicate that APRIL continues to be a highly problematic source. Their concerns with APRIL’s disastrous impacts on the forest, biodiversity, climate, community and human rights are summarized in this APRIL profile, as well as a database of subsidiaries and affiliated companies for use by purchasers implementing paper sourcing environmental policies. 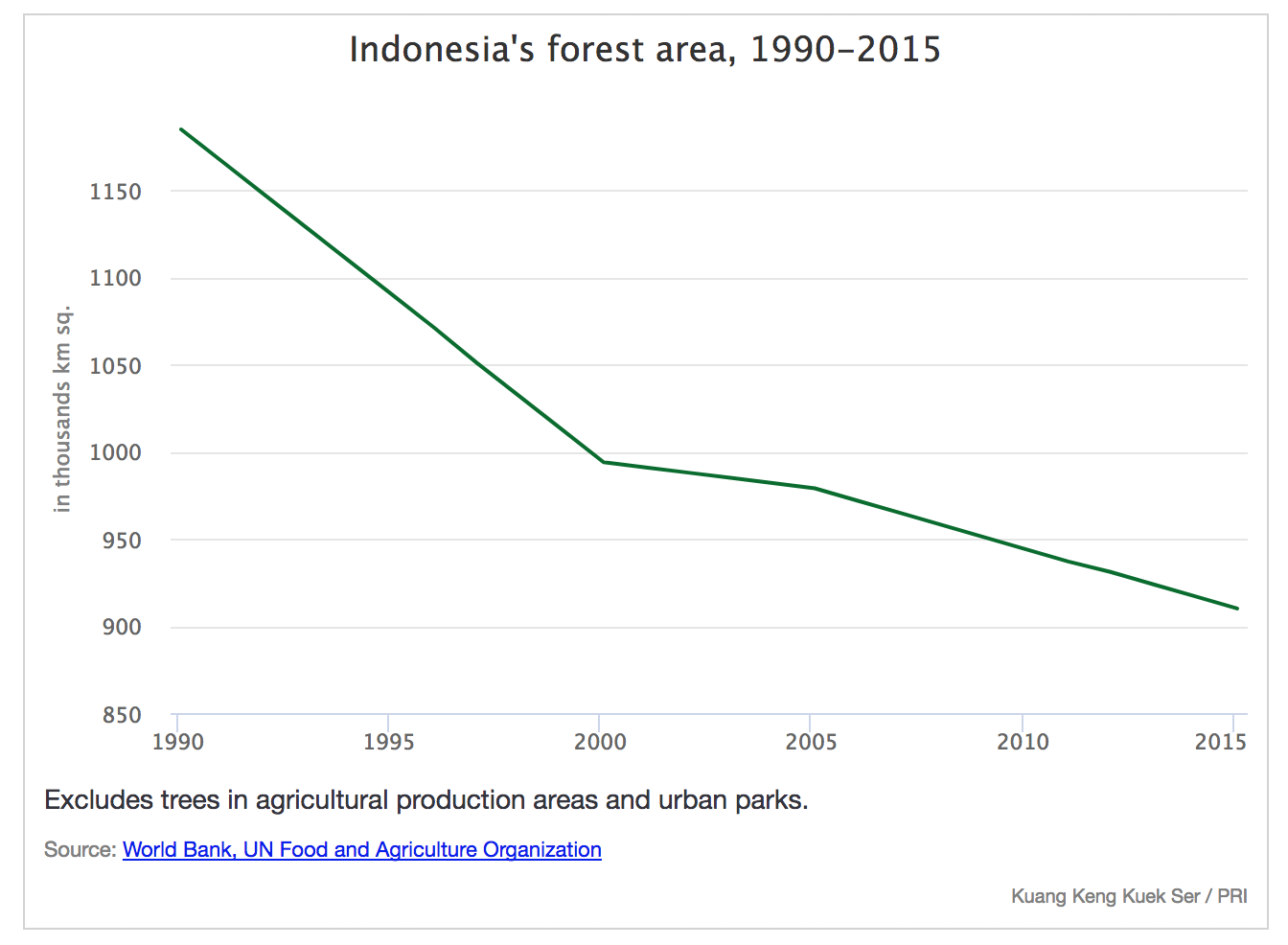