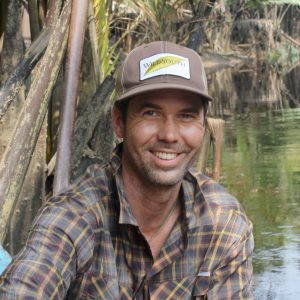 Joshua has served as Coordinator / Director of the EPN since 2005, after working on forest conservation campaigns impacting public policy and supply chains for several leading US advocacy organisations, and helping to develop national networks of US public lands advocates.  He holds a bachelor’s degree from the University of Colorado and a Masters in Public Administration from the School of Public and Environmental Affairs at Indiana University. 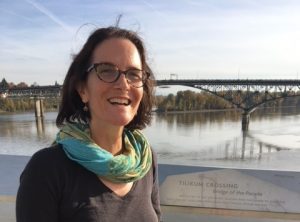 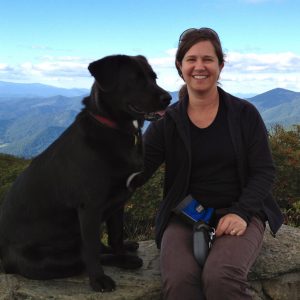 Kim has served as the Development Coordinator of EPN-North America since 2008. Kim has over twenty years of experience working with educational and environmental non-profit organisations and expertise in fundraising, project management, coalition-building and non-profit administration. She holds a bachelor’s degree from the University of North Carolina at Chapel Hill, and can often be found hiking the Blue Ridge Mountains with her dog, Hazel. 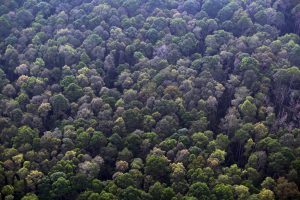 Beth is the Director of Green America’s Better Paper Project, and is working with magazine publishers to print on responsible paper, and working with retailers to reduce paper waste and health impacts from sales receipts. Green America harnesses economic power—the strength of consumers, businesses and the marketplace—to create a socially just and environmentally sustainable society.

Susan is the Director of Conservatree and initiated the founding of the EPN. With over 30 years of technical experience in environmental paper issues, she works with major purchasers on choosing, specifying and contracting for environmentally responsible papers and paper products. She holds a dual BSc in Psychology and Sociology from Purdue University, and a Masters in Speech Communications from San Francisco State University. 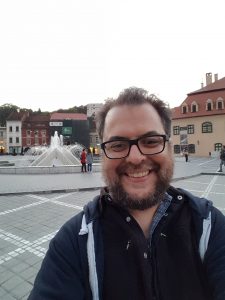 Scot has been with Dogwood Alliance since 2000 and has served as a campaign organizer, field director, campaign director and is currently the communications director. In his role, he is in charge of storytelling, creative, media relations, and PR. He has a dual BA from Drew University in Psychology and Philosophy and has worked previously with the Fund for Public Interest and in music PR for artists such as Buddy Guy and Ani DiFranco.

Shelley Vinyard oversees NRDC’s campaign to get the U.S. marketplace to stop supporting the destruction of the climate-critical Canadian boreal forest. She co-authored The Issue with Tissue: How Americans are Flushing Forests Down the Toilet, which highlighted how U.S. tissue companies are fueling a tree-to-toilet pipeline that hurts forests and the global climate. Prior to joining NRDC, Vinyard worked at Environment America and the Public Interest Network for nine years where she wore many hats, including working on state policy, advocating for federal clean water and toxic chemical legislation, and organizing support for climate action. She holds a B.S. in psychology and a B.A. sociology from the University of Texas at Austin, and is based in Washington, D.C..

Brihannala has over a decade of experience working to support the rights of grassroots communities in Indonesia and Malaysia. At RAN, Brihannala works to support communities impacted by pulp and paper production, translating their experiences into hard hitting campaigns on US brands. She currently also works to target fashion companies for their use of irresponsible pulp for fabrics. 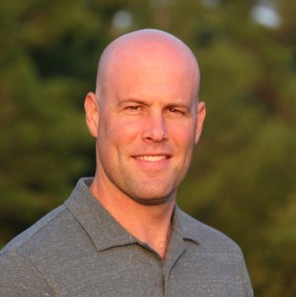 Tyson Miller has been developing environmental and civil society organizations and initiatives for nearly 25 years. He has focused on advancing large landscape conservation, sustainability in the forest products industry, improved environmental coverage in the news, and expanded environmental education and literacy. He has also completed an anthology titled Dream of a Nation with contributions from 60 pioneering organizations and thought leaders that is now being used in tens of thousands educational settings and produced and co-directed, Generation Earth – a documentary film that chronicled success models in environmental education. Prior to joining Stand, Tyson led Seenova.org – a consultancy for foundations, climate policy and grassroots environmental organizations and was also the former Director of Programs for Dogwood Alliance. 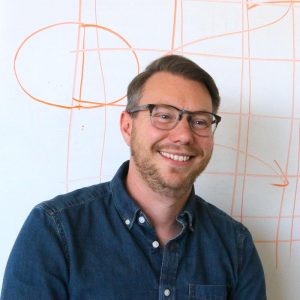