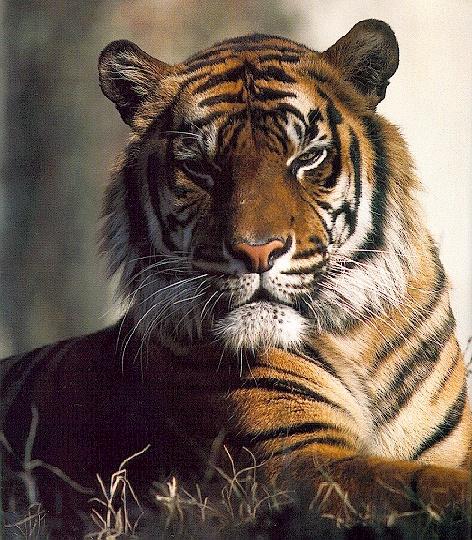 ort Credit Agencies have been asked by more than 30 NGOs not to fund a new pulp mill planned by Asia Pulp and Paper in South Sumatra, Indonesia. See our press release below, and in Spanish here.
European Environmental Paper Network MEDIA RELEASE
For immediate release Monday 11 June 2012
.
More than 30 European non governmental organisations (NGOs) today delivered this letter calling on
governments not to fund a new pulp mill proposed by Asia Pulp and Paper (APP), one of the
world’s most controversial pulp and paper companies. The plant is planned to be build in Sumatra,
Indonesia where APP is estimated to have already pulped more than two million hectares of natural
rainforests. This new mill would produce between 1.5 and 2.0 million tonnes per year of bleached
hardwood pulp, making it the largest single pulp line in the world.

Sergio Baffoni, Indonesian Forests Campaign Co-ordinator for the European Environmental Paper
Network (EEPN), said, “unsustainable and legally questionable deforestation enables APP to
continue to expand production of cheap paper. Their hunger for fibre leads them to convert more
and more rainforests into plantations, endangering species and violating local peoplesâ€™ rights. This
is particularly concerning where Indonesian peat-forests are involved as the conversion of this
unique ecosystem into plantations releases CO2 into the atmosphere(1). As well as violating rights and
endangering species, this new pulp mill will accelerate climate disaster.â€

APP has historically been supported by European Export Credit Agencies (ECAs) (2) and the letter
requests that they end support for all business developments linked to deforestation in Indonesia
and elsewhere.

Deborah Lambert-Perez of the NGO coalition ECA-Watch, said, â€œECAs represent one of the
world’s largest sources of public financing for private-sector projects, using taxpayersâ€™ money to
help companies invest in risky overseas projects that would otherwise stall. A new EU regulation(3)
states that ECAs are not exempt from EU objectives on human rights, climate and environment. It is
not possible for ECAs to support the new pulp mill and still comply with this regulation.â€

In 2001, APP was involved in what was then Asiaâ€™s biggest corporate debt default – US$13.9
billion. As part of a restructuring debt agreement it reached with its creditors, APP had the legally
binding obligation to develop sustainable forestry operations and pulp and paper production. A
recent report(4) revealed that APP began clearing the forest just three years after signing this
agreement, swallowing one-third of the forest that APP committed to protect. Expanding APPâ€™s
production capacity further will inevitably lead to further deforestation, and to increased violations
of the terms of its environmental covenants with ECAs.

Notes for Editors
The letter is signed by more than 30 environmental non-governmental organisations (NGOs),
including all members of ECA-Watch, Greenpeace and WWF. It has been delivered to ECAs from
Finland, Denmark, Sweden, Austria, Germany, Italy, Spain and France.
The European Environmental Paper Network is a coalition of environmental and social NGOs that
share a common vision for transforming the European paper industry to become ethical and
sustainable.